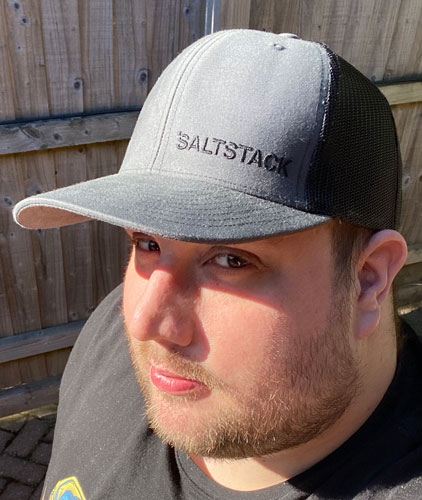 Felyx Lawson is a writer from the mysterious land of North East England who writes LGBTQ+ slice of life stories. He lives with his partner and they are saving for their own house. He knew he was gay from a young age but only fully accepted and embraced it in his mid-twenties.

He’s an avid gamer and will fight anyone to prove the SNES is the best console. If he isn’t writing, he can normally be found playing on his PS5. His favourite place to visit was Japan, not only for all the awesome manga, anime, and collectables, but also for the peaceful atmosphere even in one of the busiest cities in the world.