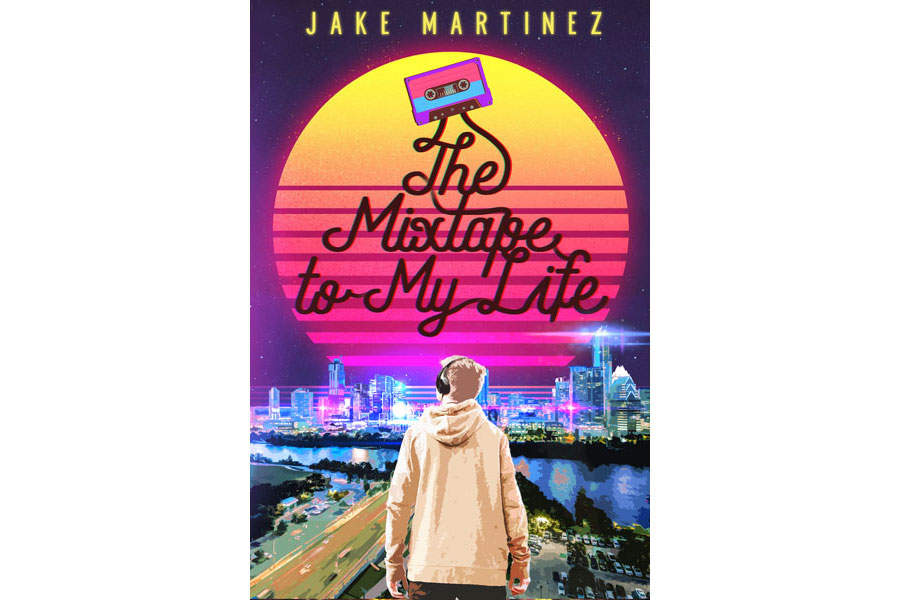 The Mixtape to My Life

Justin Ortega might as well be starring in his very own coming-of-age 80s movie. If only he could find his dream boy to pull up in front of his house in a red convertible and sweep him off his feet, already! At seventeen years young, he isn’t quite Mexican enough for his South Texas town; isn’t manly enough for his father; can sometimes be too much of a smart mouth for his mother; and as for the other kids at school—let’s just say he’d be cast as the quiet nerd with a heart of gold…and an ear for music.

The one solace Justin has is his love of 80s hair metal bands, which he listens to on his beloved Sony Walkman. The songs, lyrics, and melody keep him just sane enough to escape the pressures of school and help navigate the hurdles life brings. Especially with the doozy this year is shaping up to be. Not only does he have to try out for a captain position which is rightfully his, but his best friend has found a new girlfriend, leaving Justin to fend for himself in a school where he’s mostly known as simply Coconut.

Enter Dominic Mendoza. Sweet, funny, and a blast from his past, the hunky football player has moved in next door. Justin could never forget how Dominic protected him in the eighth grade, nor the way Dominic made him feel, then…and now.

Except, this isn’t a movie. Confusion, friendship, and love won’t guarantee a happy ending unless Justin can learn to accept himself for who he truly is. Hair bands and all.